New official stats show that an abundance of Northern SMEs could be claiming R&D tax credits, with an average benefit of over £50k

Running an SME can be hard at the best of times. Small business owners have to handle an array of challenges including selling, delivering, financing, managing and growing their brain-child with little or no staff, while trying to make it a success all at the same time.

R&D tax credits were created in 2000 by the Government as an incentive for companies to invest in Research & Development. A staggering £21.4bn has been claimed in tax relief since then, in the form of 240,000 claims.

This, however, is only scratching the R&D tax credit surface, as a new Government report has revealed that thousands of Northern England SMEs are eligible for tax relief and are still missing out.

Statistics released a fortnight ago show that £350m of R&D tax relief was claimed by northern companies during the 2016-17 fiscal year. This represents a 19% increase in the previous year, indicating that companies are beginning to understand the tax relief a little better.

The Number of Claims – UK-wide 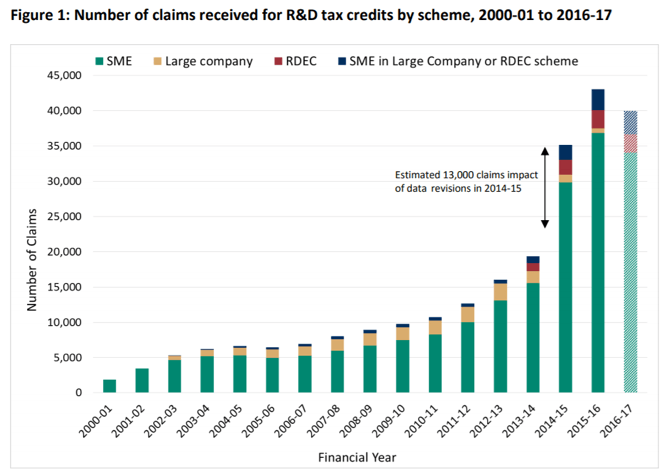 So far there have been 39,960 claims for 2016-17, of which 34,060 are in the SME scheme. The number of claims has plateaued from the previous year, but the figures are still incomplete.

It is estimated that claims for 2016-17 will increase once the all of the data has been compiled, meaning it will be the highest since the tax relief began.

The figures clearly show that the number of claims has steadily grown over the past 17 years, with an SME’s claim valuing almost £54,000 on average – an amount which would be invaluable to any business. 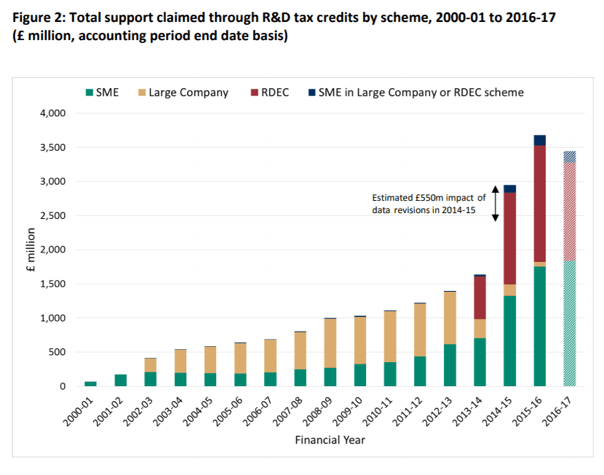 It is estimated, with data revisions, that this will rise to the highest total the tax relief has seen in its eighteen years.

The figures show that many, many more SMEs in the North West, North East and Yorkshire & Humber could be claiming R&D Tax Credit.

There are many SMEs missing out on RD tax credits for a number of reasons. Many northern SME business owners are simply unaware of the tax relief, owing to lack of advertisement and promotion.

Some are underclaiming due to a lack of comprehensive understanding about some of the subtle details of the R&D guidelines. In addition to this, some SME owners believe R&D Tax Credits are only available for traditional research sectors.

Many SME owners that we have come across simply think it is too good to be true, and there must be a catch. This is leading to many company owners missing out on this legitimate financial reward for their valuable investment within their industry. The Government itself says of R&D Tax Credits:

R&D tax credits are a tax relief designed to encourage greater R&D spending, leading in turn to greater investment in innovation. They work by either reducing a company’s liability to corporation tax or by making a payment to the company.

We are speaking to lots of local small and medium-sized enterprises who are not aware of the money that they are owed.

The statistics show that less than five percent of SMEs that are potentially eligible to claim R&D tax credits have not made a claim.

We are looking to remedy this by educating businesses, and guiding them through the claims process, step by step.

We also provide extensive information on our website should you wish to research R&D Tax Credits in further detail. We have information relating to individual industries such as: 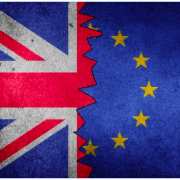 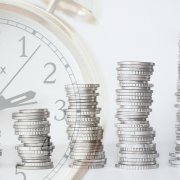 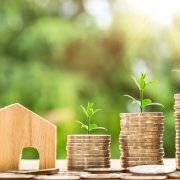 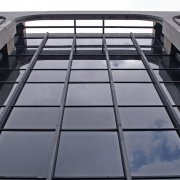 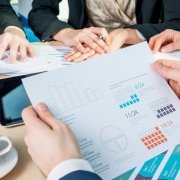 How Much Did You Pay for Help with Your R&D Tax Credit Claim? 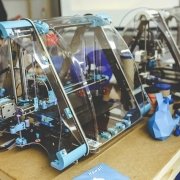